I came to novel writing relatively late. I started my career as a naval officer, protecting America’s interests around the world, including helping retrieve an atomic bomb lost off the coast of Spain and providing gunfire support to our forces in Vietnam. Disillusioned by that last tour of duty, I gladly returned to civilian life to start a family, providing for them first as an advertising executive, and subsequently as an innovative marketing thinker and author, well-traveled international marketing consultant, and part-time college professor.

It was only after this long and successful sojourn in the business and academic worlds that I felt I had enough time and financial resources to "follow my literary bliss" and write fiction. Much to my surprise, what I found myself writing was very different than what I think I would have written when I was right out of college. Instead of focusing exclusively on my characters’ highly personal, inward concerns, such as their romantic relationships and family troubles, I found myself wanting to turn outward as well, and write about their lives in a broader, societal context. It was as though the intervening years and the in-depth exposure to all kinds of people and cultures had given me a moral perspective that could not be suppressed, releasing an abiding anger and a deep concern for the current state of affairs in our nation and the world.

As a result, all of my novels are examples of a literary genre that has fallen into disfavor in the publishing world—the social protest novel—fiction that entertains, engages, and illuminates human character by dramatizing an important societal issue and advocating positive change. In other words, novels with a message.

I believe that if there were ever a time for a resurgence of topical but engaging fiction about contemporary, highly relatable characters whose personal conflicts and issues are not separate from their political, moral, and social concerns, it is now. We live in a nation that is no longer indivisible. We’ve sold out our democratic political system for an economic ideology. Truth is no longer distinguishable from lies, economic inequality is rampant, climate change is already upon us. There seems to be no end to the troubles that we face. Ironically, it is as though my career has come full circle. By writing what I write, I firmly believe I am serving my country once again.

Is it realistic to believe that one determined, well-intentioned man, together with those who are willing to join him, can make a difference amidst the cacophony of competing voices in the media and on the Internet? Consider this. Scientists tell us that gravity is a weak force. Yet, persistent and ubiquitous, it moves planets. 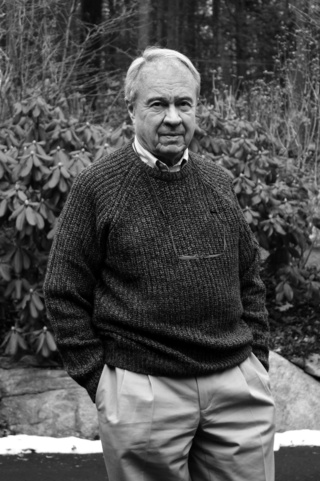