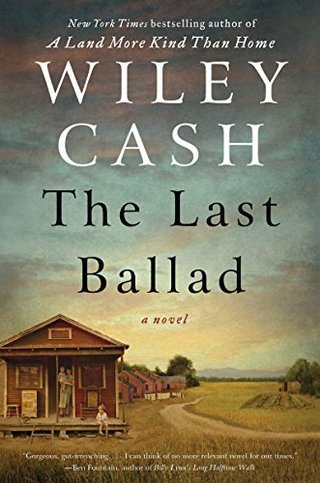 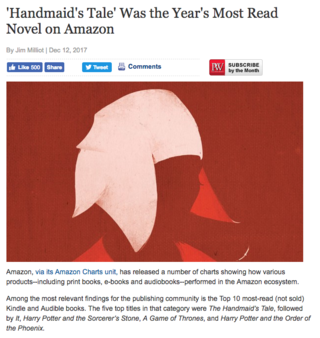 "Most Read Novel" in 2017
Novelists quickly learn that any book review is “subjective.” I recently discovered that a reviewer’s subjectivity extends beyond the novel itself to its genre. In an otherwise enthusiastic review of The Piketty Problem, the Kirkus reviewer opined that “the only problem with this absorbing story” was my describing it as a “social” or “social protest” novel along the lines of The Jungle or Uncle Tom’s Cabin, because “instead of depicting the struggles of the working class, the tale skillfully shows readers how middle- and upper-class people talk about the rights of workers.”

This narrow-minded opinion about what constitutes a social protest novel seems laughable at best, dangerously out of touch at worst. (I did complain to Kirkus, to no avail, that Uncle Tom’s Cabin wasn’t about the struggles of the working class either, unless the reviewer’s definition included slaves.) But it does seem to reflect the prevailing attitude in the lit biz,  Read More
Be the first to comment

To Kill the President: The Novel 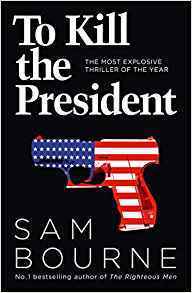 Cover of UK edition
Sounds like an interesting premise for a thriller, doesn’t it, once you get over your moral hang-ups? Especially easy to do when the president in question is an over-the-top caricature of the current White House resident. Bad enough this fictional blowhard and bimbo connoisseur is distracted from his apoplectic Situation Room rant by the opportunity to grab a tempting piece of you-know-what. (Spoiler alert: he’s intent on launching a first-strike nuclear attack on North Korea and China Read More
Be the first to comment