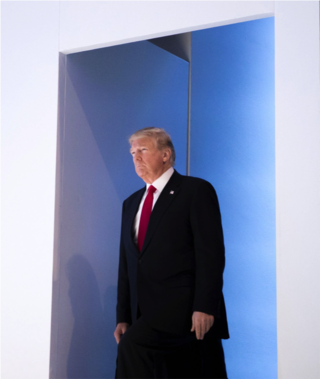 What follows, without additional comment, is an excerpt from an article by Eduardo Porter that first appeared in the business section of the New York Times, January 31, 2018.

As Frank Levy of the Massachusetts Institute of Technology noted this month in an analysis on the potential impact of artificial intelligence on American politics, “Given globalization’s effect on the 2016 presidential election, it is worth noting that near-term A.I. and globalization replace many of the same jobs.”

Consider the occupation of truck drivers. Mr. Levy expects multiple demonstrations of fully autonomous trucks to take place within five years. If they work, the technology will spread, starting in restricted areas on a limited number of dedicated highway lanes. By 2024, artificial intelligence might eliminate 76,000 jobs driving heavy and tractor-trailer trucks, he says.

Similarly, he expects artificial intelligence to wipe out 210,000 assembler and fabricator jobs and 260,000 customer service representatives. “Let’s not worry about the future of work in the next 25 years,” he told me. “There’s plenty to worry about in the next five or six years.”

You can read the entire article here. For a more entertaining but equally informative take on the same issue, please click here.